You are here: Home / Sandblasting History 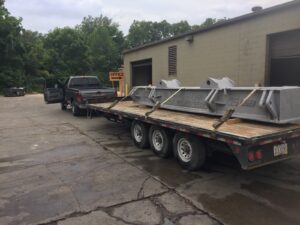 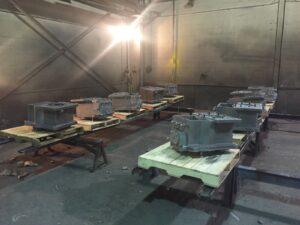 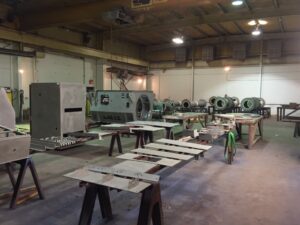 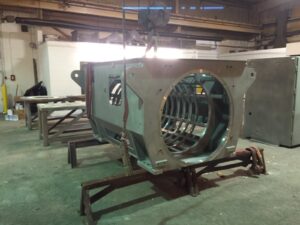 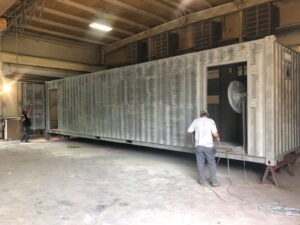 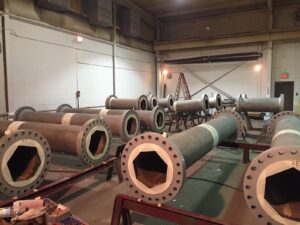 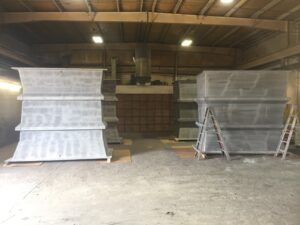 The practice of using sand to remove loose paint and rust has been around since the 1890s. The process was improved upon in the early 1900s and became a common restoration practice by the US Navy in the 1930s. Sandblasting would soon become a well-known practice in manufacturing fields as it became evident that it was necessary for proper rust removal as well as coating adhesion. Sandblasting has evolved significantly since that time, becoming safer and causing fewer cases of the lung disease silicosis. As sandblasting has emerged, so has the blasting process in general as a restoration practice for a variety of surfaces. Modern day sandblasting, now called abrasive blasting, is currently a more sustainable process as blasting media has developed new options and better substitutes. Having been in business since 1977, Hy-Blast has seen many changes in the sandblasting industry, but one thing that has not changed is our knowledge and dedication to our customers. Our team can help you get your sandblasting job completed correctly in the most cost-effective way possible. 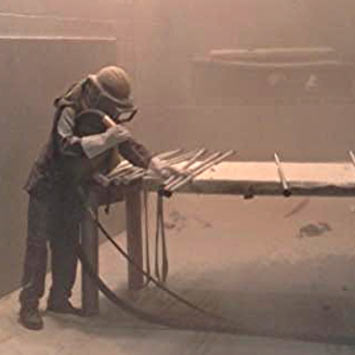 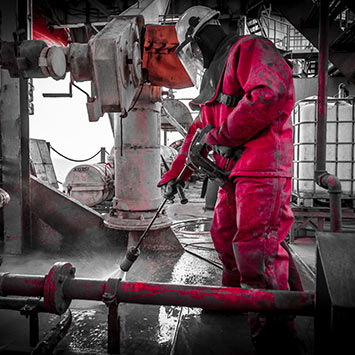 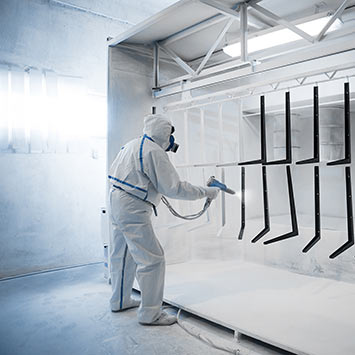 Maintain and protect carbon steel from elements and wear